The particular magic of these two artists is that they “have a very special harmony as a duo, both musically and personally ... neither player abandons or constrains their own individuality. That’s the secret of top-class performance in chamber music.”
Stuttgarter Nachrichten

“In their interpretations of Romantic and Impressionist works, violinist Rosa Neßling and cellist Sebastian Fritsch enthralled the audience with their astonishing virtuosity, perfect interplay and intimate lyricism.”
Schwarzwälder Bote

From autumn this year Rosa Neßling will be a scholarship holder of the Villa Musica Rheinland-Pfalz and will be supported by a chamber music scholarship.

As soloists of the Franz Liszt University of Music in Weimar, the Stuttgart Duo was chosen to play Brahms’ Double Concerto in Prague as part of a university project in the Czech Republic.

The Stuttgart Duo was a prizewinner at the International Anton Rubinstein Chamber Music Competition of 2019 and won the Blatow Foundation Prize.

“The artistry of Rosa Neßling and Sebastian Fritsch provoked tumultuous applause from the audience. Their perfectly balanced chamber playing was a joy to behold.”
Staufer Courier

with Rosa Neßling, violin, and Sebastian Fritsch, cello, was established in 2010. The ensemble has made a name for itself through numerous successful concerts in Germany (e.g. Liederhalle Stuttgart, Konzerthaus Berlin, Sendesaal Bremen, Mozartsaal Hamburg, Robert-Schumann-Saal Düsseldorf) as well as in Switzerland, France, Italy and the USA. In 2015 the young artists were accepted as scholarship holders by the society Yehudi Menuhin Live Music Now Stuttgart. They have also given several guest performances at the Mozart Society of Stuttgart, the festival Aigues-Vives en Musiques and the Music Forum Burgfelden.

In 2019 the duo recorded their debut CD in the framework of the Felix Mendelssohn Bartholdy Conservatory Competition. In the same year, the two artists were prizewinners at the International Anton Rubinstein Chamber Music Competition.

The particular magic of these performers is that they “have a very special harmony as a duo, both musically and personally ... neither player abandons or constrains their own individuality. That’s the secret of top-class performance in chamber music.” (Stuttgarter Nachrichten).

The violinist Rosa Neßling has won national and international competitions such as the Charles-Hennen Competition or the Lions Club Competition Stuttgart of 2018 and was a semi-finalist at the International Schoenefeld String Competition in China.

After making her solo debut at the Liederhalle Stuttgart, she has appeared at the 35th Coesfelder Orchestertage and performed in Italy, Greece, Cameroon, Japan, Taiwan and the USA. Her teachers have included Ulrike Abdank, Stephan Picard, Ida Bieler and Judith Ingolfsson. She is currently studying in Weimar under Friedemann Eichhorn and has also attended the masterclasses of Mihaela Martin, Ingolf Turban, Ulf Wallin, Sebastian Schmidt and Benjamin Schmid, among others. Rosa Neßling had a temporary contract with the 1st violins of the Stuttgart State Orchestra and in the 18/19 season was an intern with the 1st violins of the SWR Symphony Orchestra under Teodor Currentzis. She plays a violin made by Urs Mächler, which is made available to her by the Karl Schlecht Foundation.

Sebastian Fritsch studied with Jean-Guihen Queyras in Freiburg and Wolfgang Emanuel Schmidt in Weimar. He is currently continuing his studies at the Kronberg Academy under Wolfgang Emanuel Schmidt. The cellist has attended the masterclasses of Wen-Sinn Yang, Jens Peter Maintz, David Geringas, Ivan Monighetti and Frans Helmerson, among others.
In addition, he still works closely with his long-time teacher Lisa Neßling.

As a soloist, he has performed with St. Petersburg’s Mariinsky Orchestra, the Deutsche Kammerphilharmonie Bremen, the Konzerthausorchester Berlin, the Nuremberg Symphony Orchestra and the Stuttgart Chamber Orchestra, to name but a few. He has been a guest at the Cello Biennale Amsterdam, the Salzburg Festival and the Schleswig-Holstein Music Festival.

Sebastian Fritsch plays a cello made by Thorsten Theis, which is made available to him by the Karl Schlecht Foundation. 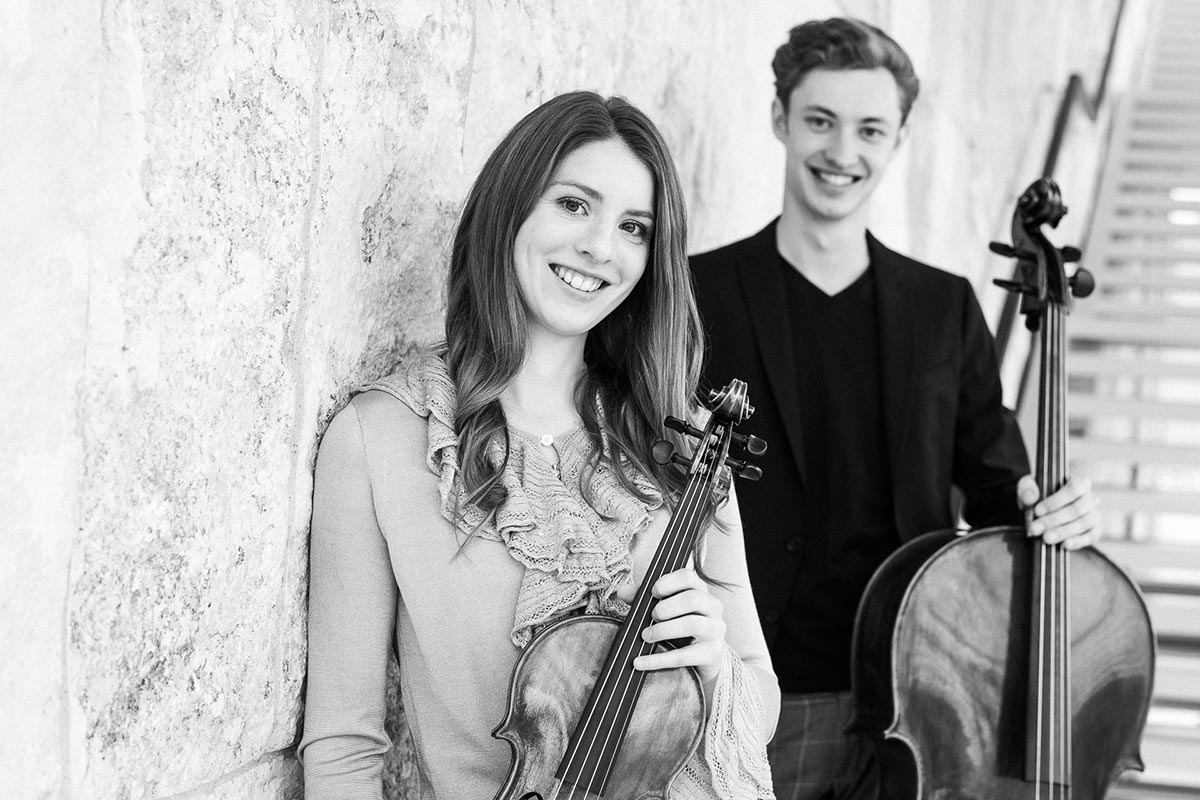 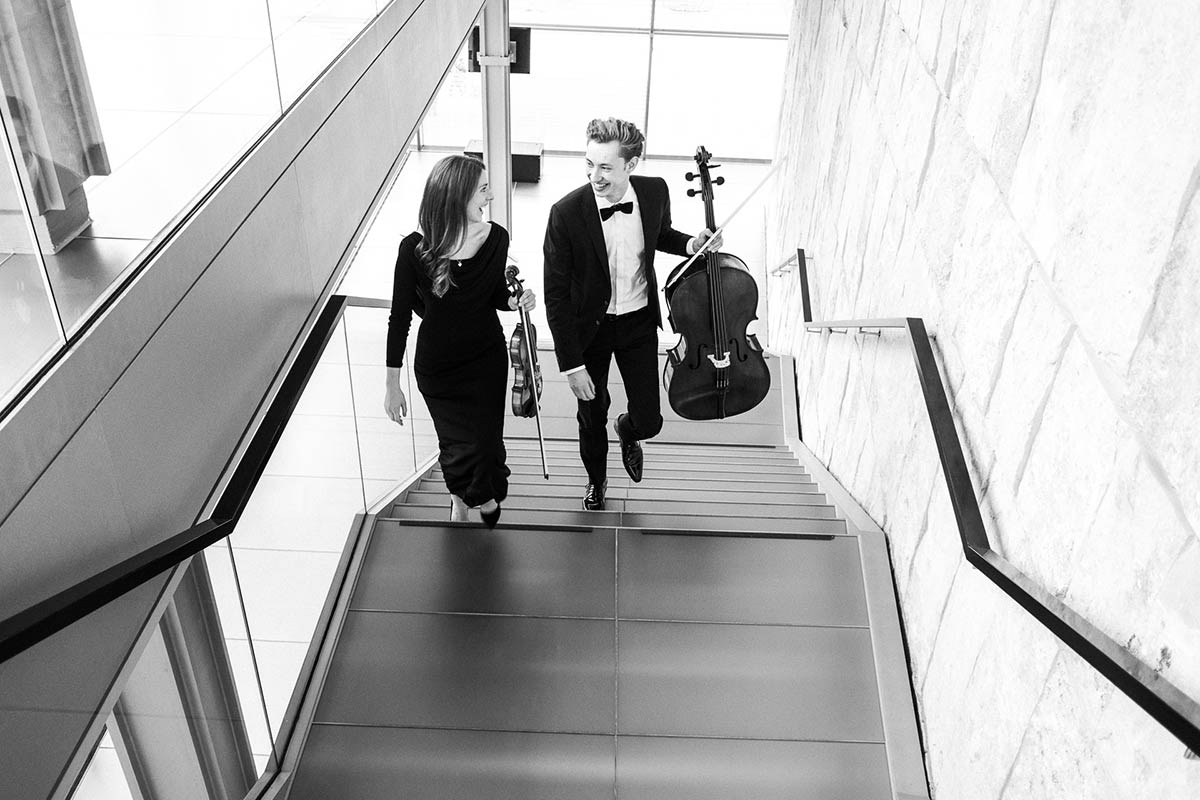 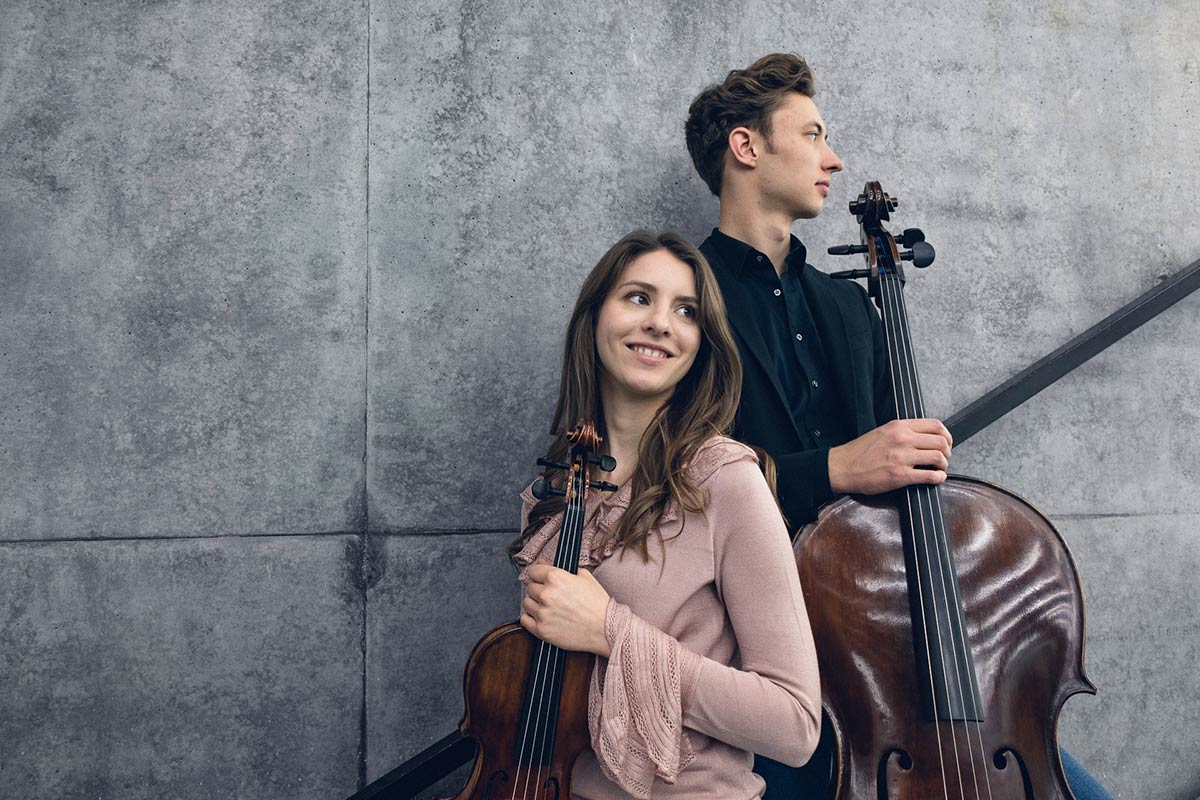 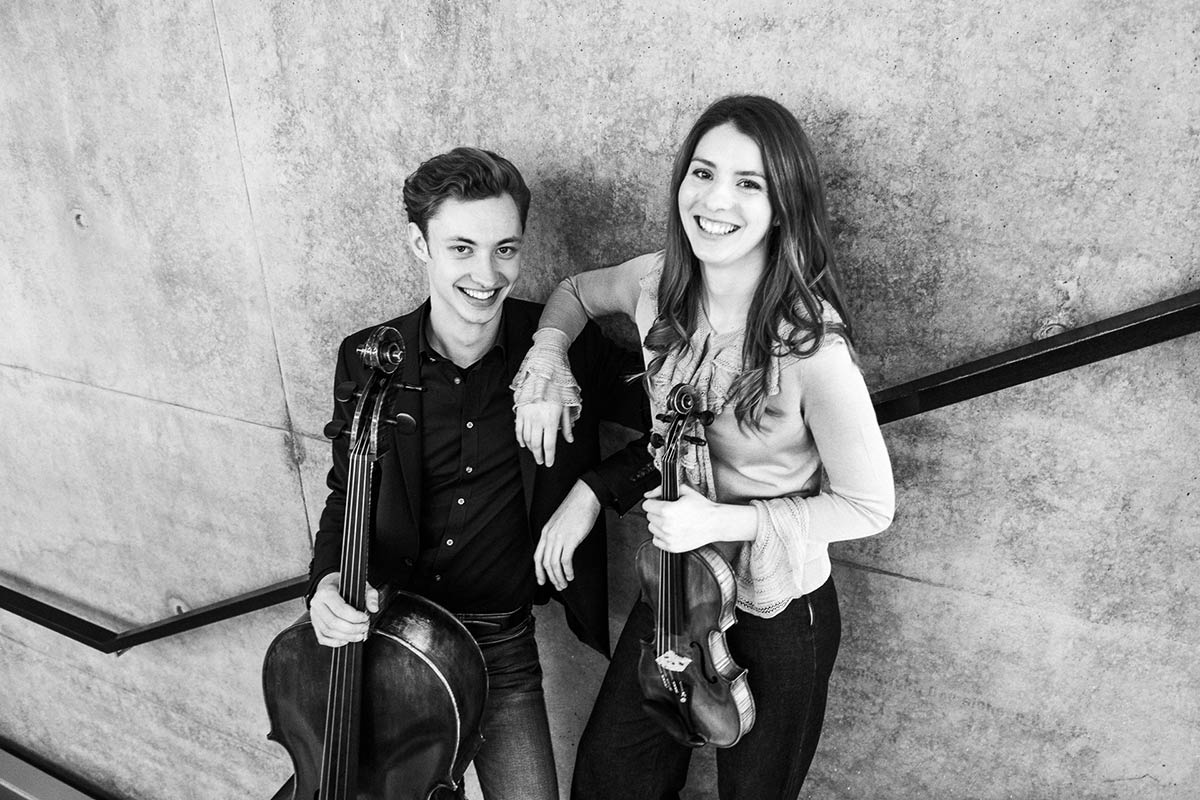 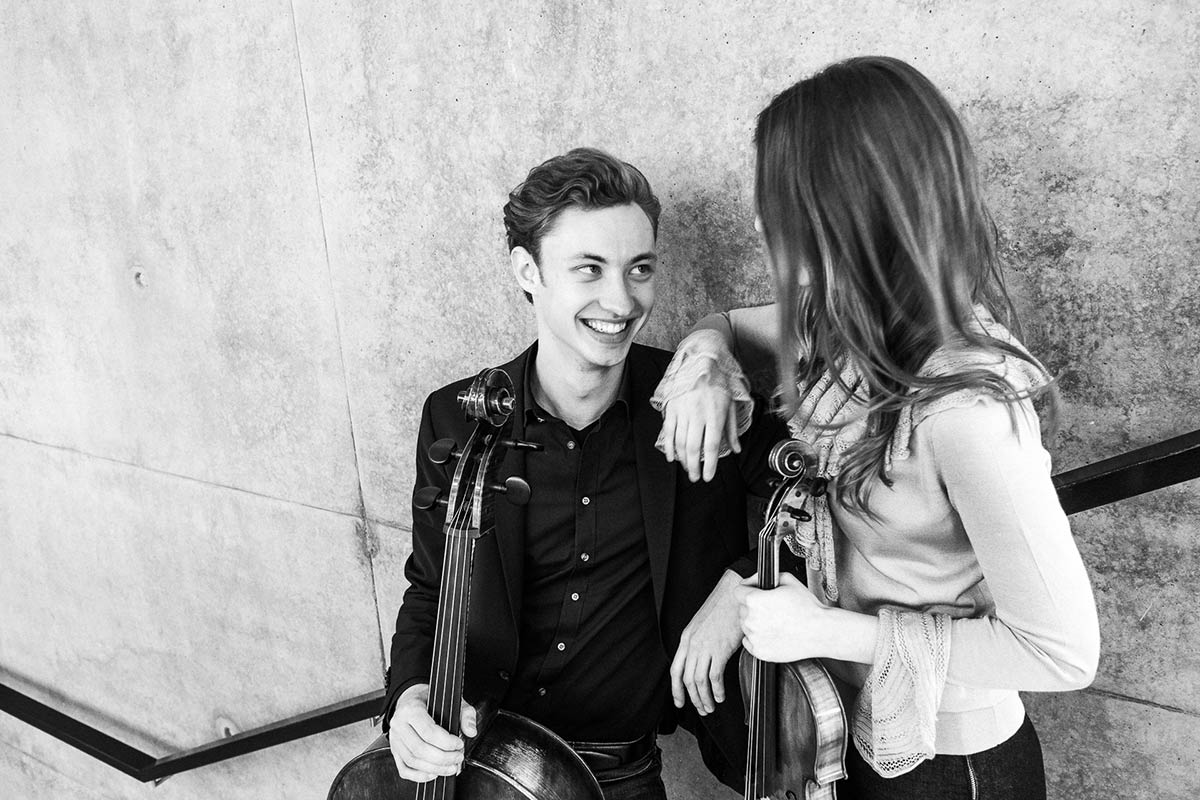 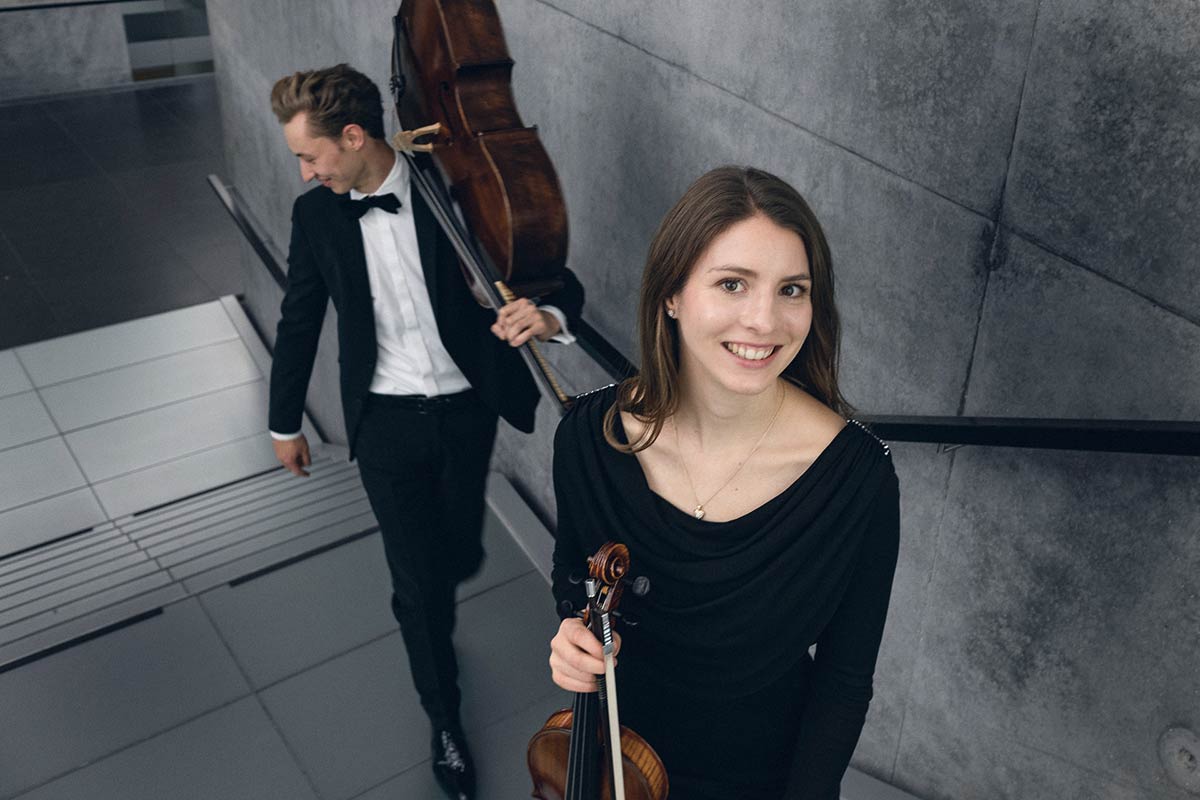 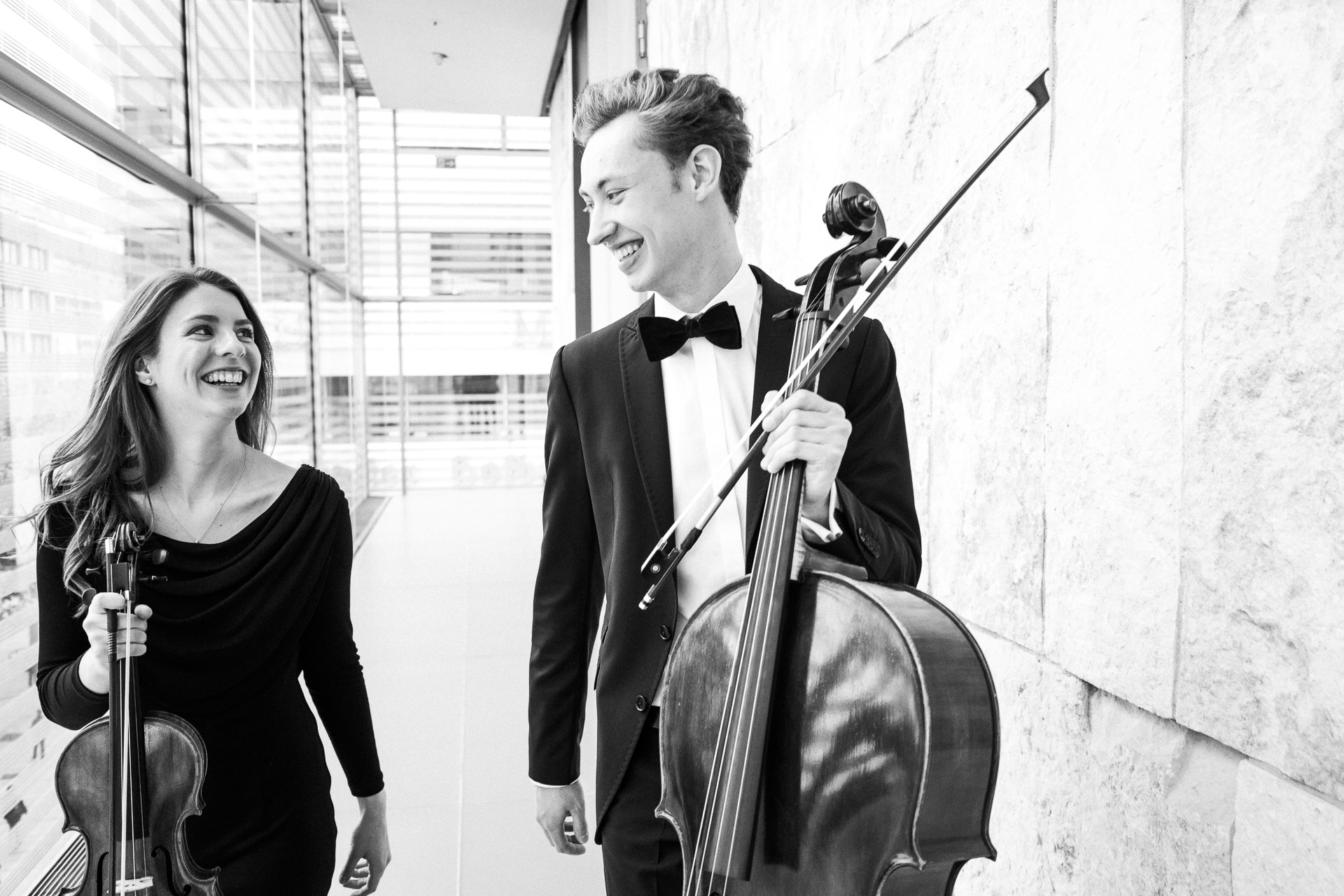 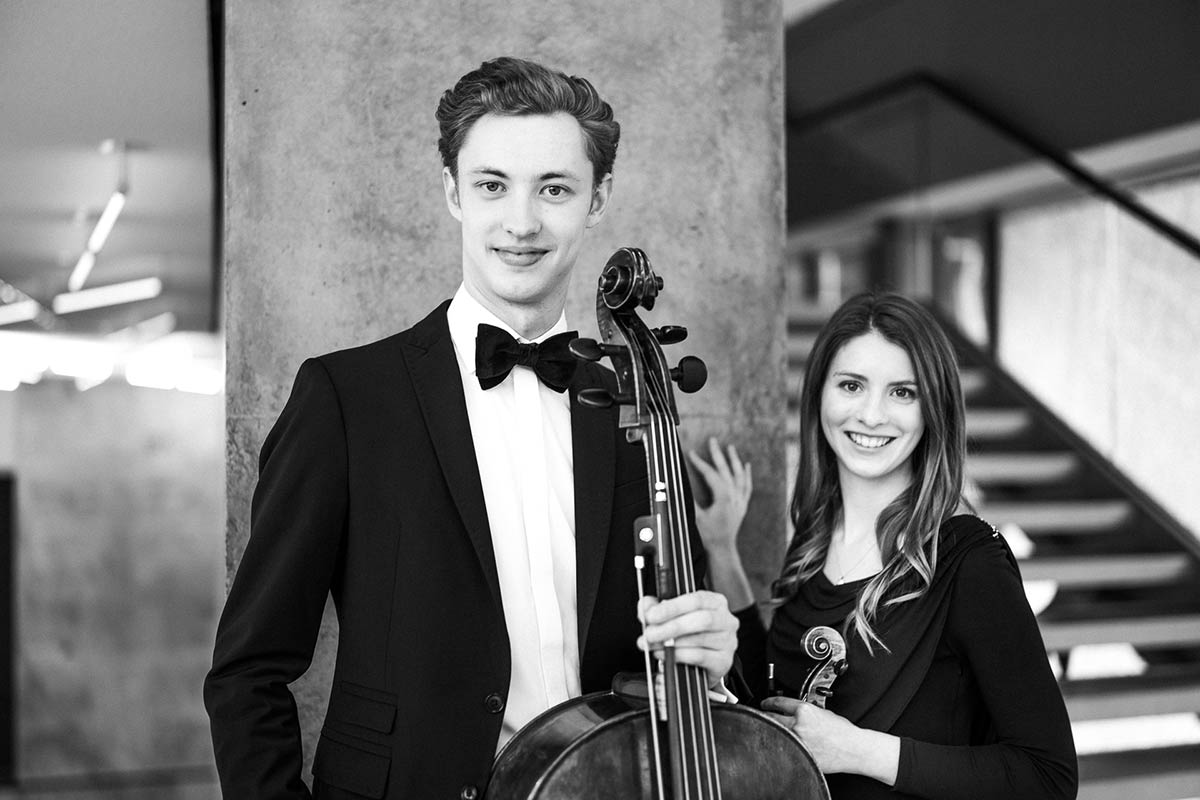 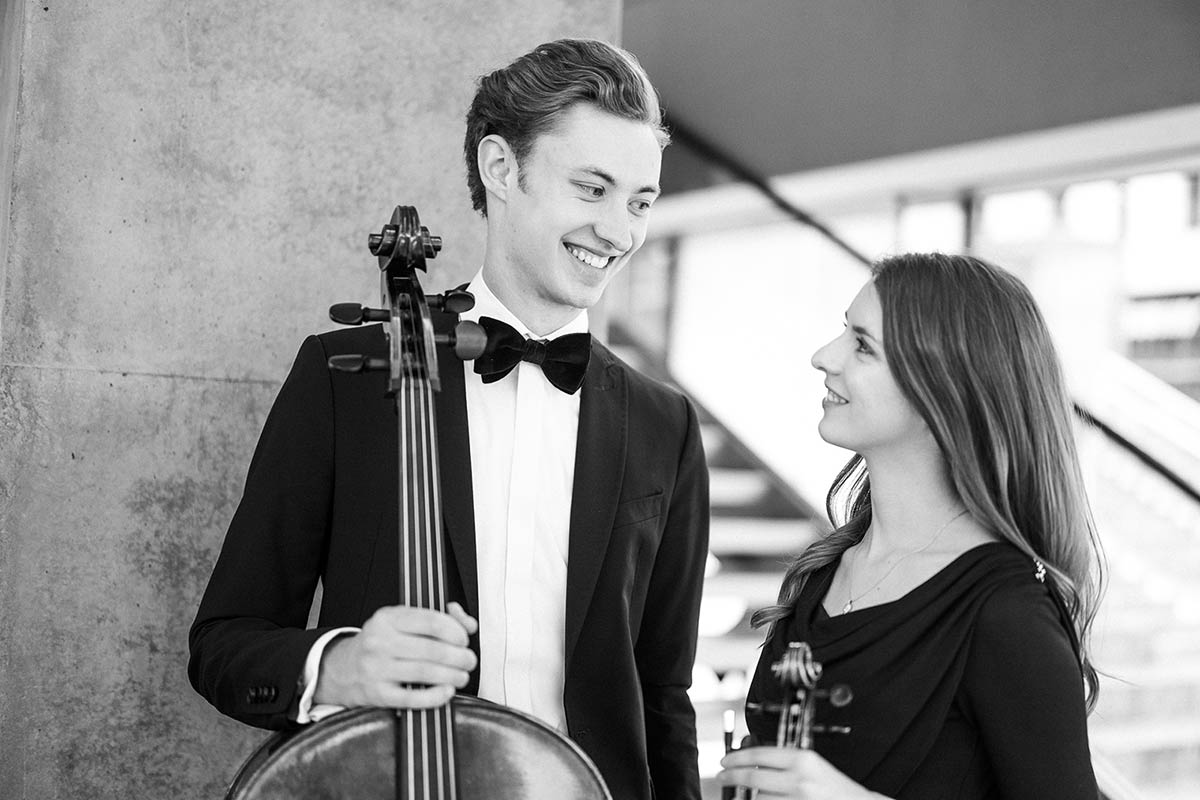